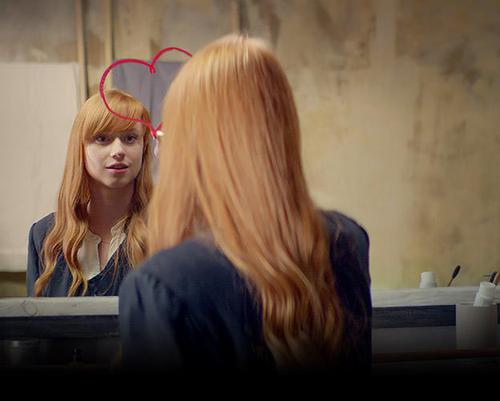 Should I forgive her for cheating?

Men and women consider cheating in different ways. For men, cheating is all about sex. It doesn’t matter if she has a strong emotional connection with another guy as long as she’s not fucking him. For women, it’s a different story entirely. Women tend to consider cheating in emotional terms. For instance a woman would consider you being able to talk to a close female a friend about emotional issues, but not your own girlfriend a kind of cheating, perhaps even worse than actually having sex with her. If you want to know if you should forgive her for cheating and give her another chance, you should ask yourself a couple of questions.

How long have you been together?

The earlier the cheating happens in the relationship the more forgivable it tends to be. For instance, a lot of couples won’t date exclusively until they’ve been together for at least a few months. Other times couples hook up and then they assume their together exclusively. The latter are known as serial monogamists, and whether or not they’re faithful in their relationship, they tend to jump from one relationship to the next, and only have sexual relations with one person at a time.

On the other hand, some guys and girls prefer multiple casual partners than serial monogamist style relationships. When these two collide, and they do all the time, one partner ends up accusing the other of cheating and this may or may not be fair.

If you’re a guy who’s a serial monogamist you should be upfront about what kinds of relationships you enter into and your dating style. Girls aren’t going to automatically know that you like one on one sexual relationships over the multi-partner relationships simply because you’re you. You need to let them know your tendency there and you need to also ground your expectations. Not every girl wants to jump immediately into an exclusive relationship. Even with societal pressures bearing down on them, saying it’s wrong to be promiscuous as a woman, it’s not fair to expect a girl to act against her type like that. If you want to make it work you can’t pressure her into moving too quickly into a relationship phase that she isn’t ready for. Instead you want to temper your expectations and keep your options open and if she does do something you consider fucked up, then you’ll have to determine whether or not continuing the relationship is worth it or not.

Do you have jealousy issues?

If the answer to this question is yes, then you need to be aware that guys with jealousy issues are extremely unpleasant to deal with. They are clingy, possessive, and often emotionally and verbally abusive, if not also physically. It’s a major red flag for women to become involved with a guy who assumes immediately off the bat that just because you slept together a couple times, you’re now together.

Even guys who wouldn’t hurt a fly need to temper their jealousy issues in relationships, because those kinds of things are more likely to destroy the relationship than help it out. So if you’re a guy who’s with a girl who you feel is behaving inappropriately with other guys or even cheating then you need to make sure you deal with the different kinds of emotions that brings out in you.

In other words, you should forgive her, yes, but also, your best bet is to walk away, because no good will come of enduring the awful things that relationship will make you feel.